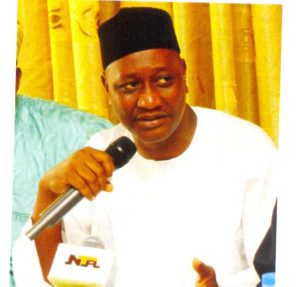 The President of Nigeria Union of Journalists, Mallam Garba Mohammed, called on government to rescind the trend where non-professionals are made chairman of the Nigerian Press Council, NPC, Board. He stated that the problem facing Nigerian journalists is firstly that of ethics and lack of an effective ombudsman. He equally stated that the NPC, which is meant to regulate the profession is having several issues, one of such, is the appointment of the chairman of the board. He said that instead of government to appoint a professional journalist with not less than 20 years experience, a professional accountant was unfortunately appointed as chairman of the Board.