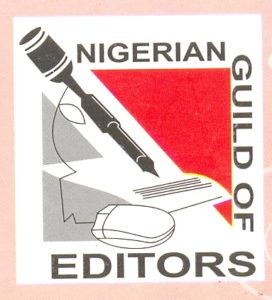 The Nigerian Guilds of Editors has decried what appears to be a siege to the media. It stated this in the Communiqué issued at the end of its Standing Committee meeting held in Ilorin between April 18 and 20, 2013.

According to the communiqué, the Guild observed that the security agencies are doing their best but urges them to do more to stem the worsening climate of insecurity in the country.